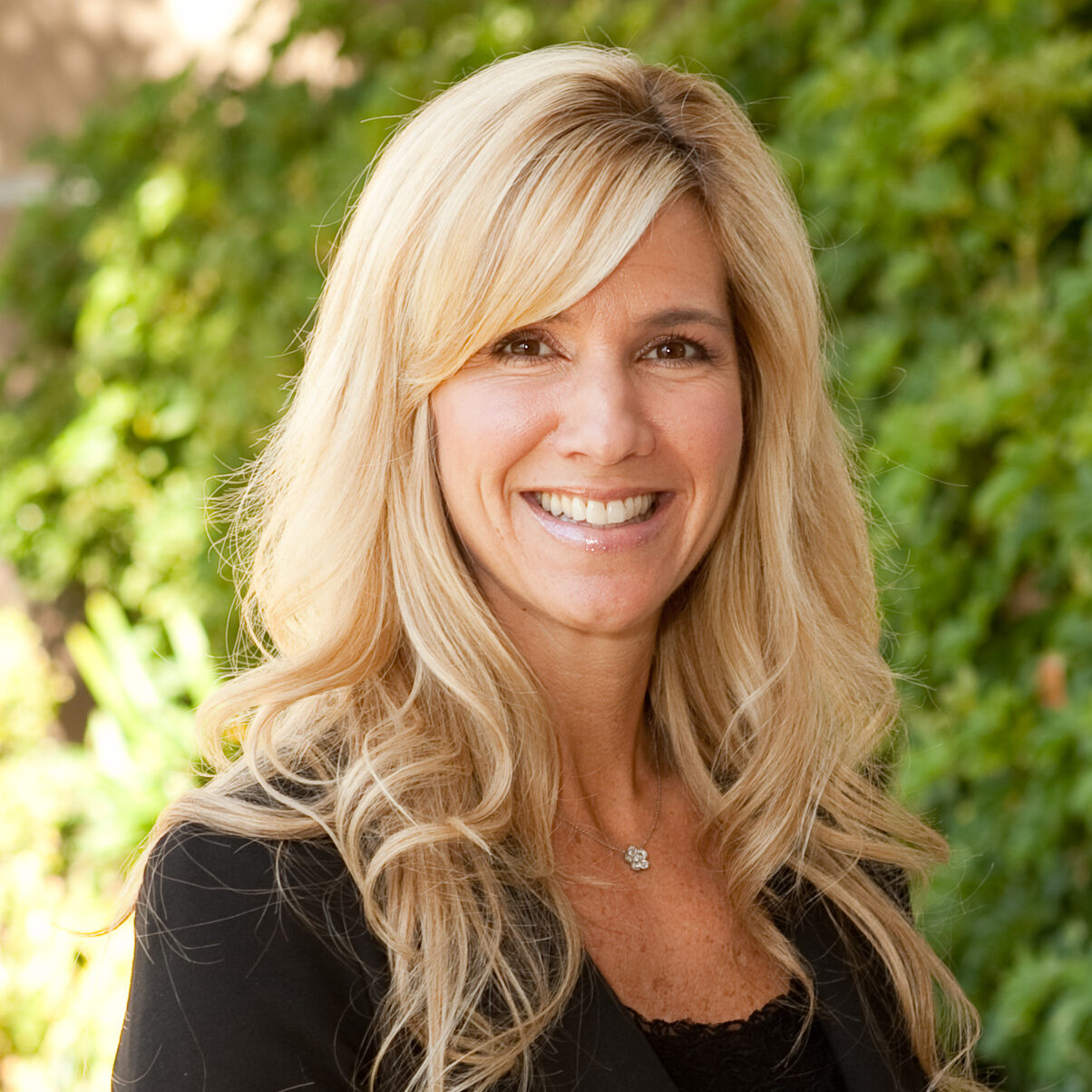 Course 1: Leading A Successful School in the 21st Century

Dr. Smith has been a private school educator for more than 30 years. Not only has she been widely recognized for her research, visionary perspective, and strong servant leadership — she’s walked in your shoes and teaches from experience. 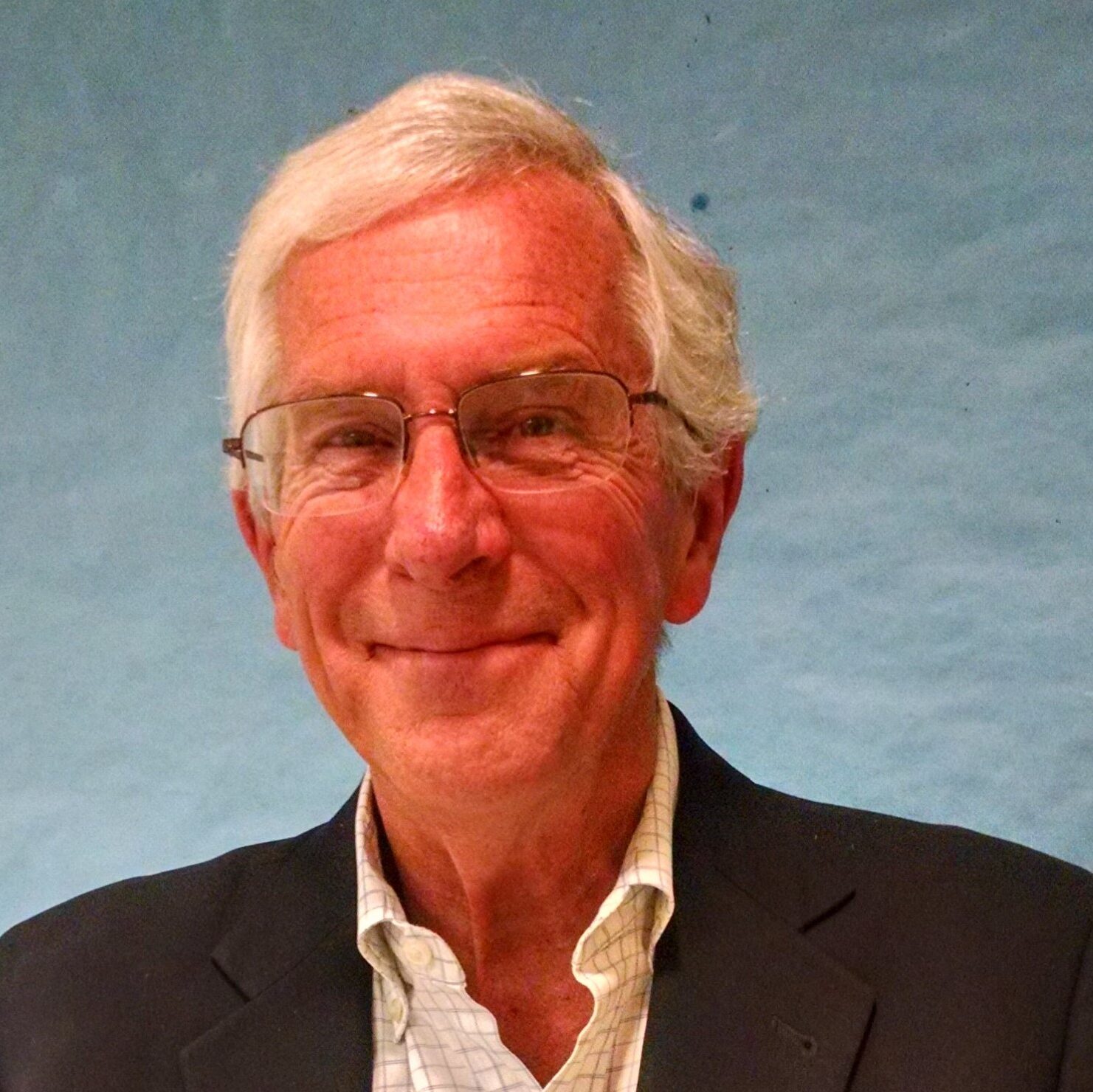 Mike has been a Board member of the Chicagoland Lutheran Educational Foundation since 2001, serving as President on three separate occasions and as Treasurer through two periods. He was part of the team that developed the original Pathways to Excellence program and has served as a Coach for three principals since the Pathways program was launched more than four years ago. He was also a part of the team that developed the Principal 360 program.

Mike’s experience as a corporate attorney and manager, a business school professor, a member of the St. James Board of Christian Education and a member of the CLEF Board for nearly 20 years has given him a deep appreciation of the needs of Lutheran schools and of the way those needs can be met in light of the demands of 21st century education. Mike believes there’s a very strong correlation between the leadership and strategic thinking skills of a Lutheran school Principal and the success of that school. 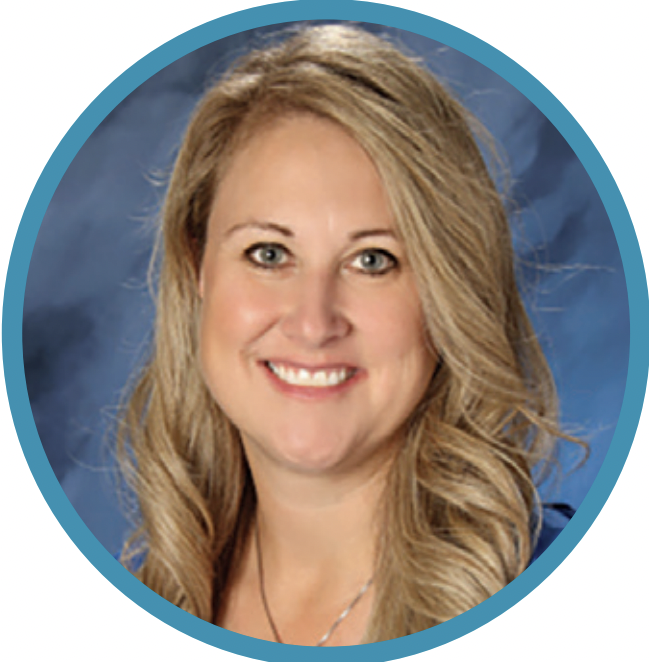 Stacey says her favorite part of the day is speaking with families about Faith Lutheran Academy’s pillars of excellence (Faith in Jesus, Loving Relationship and Academic Excellence) and how they will partner together for the development of the child. 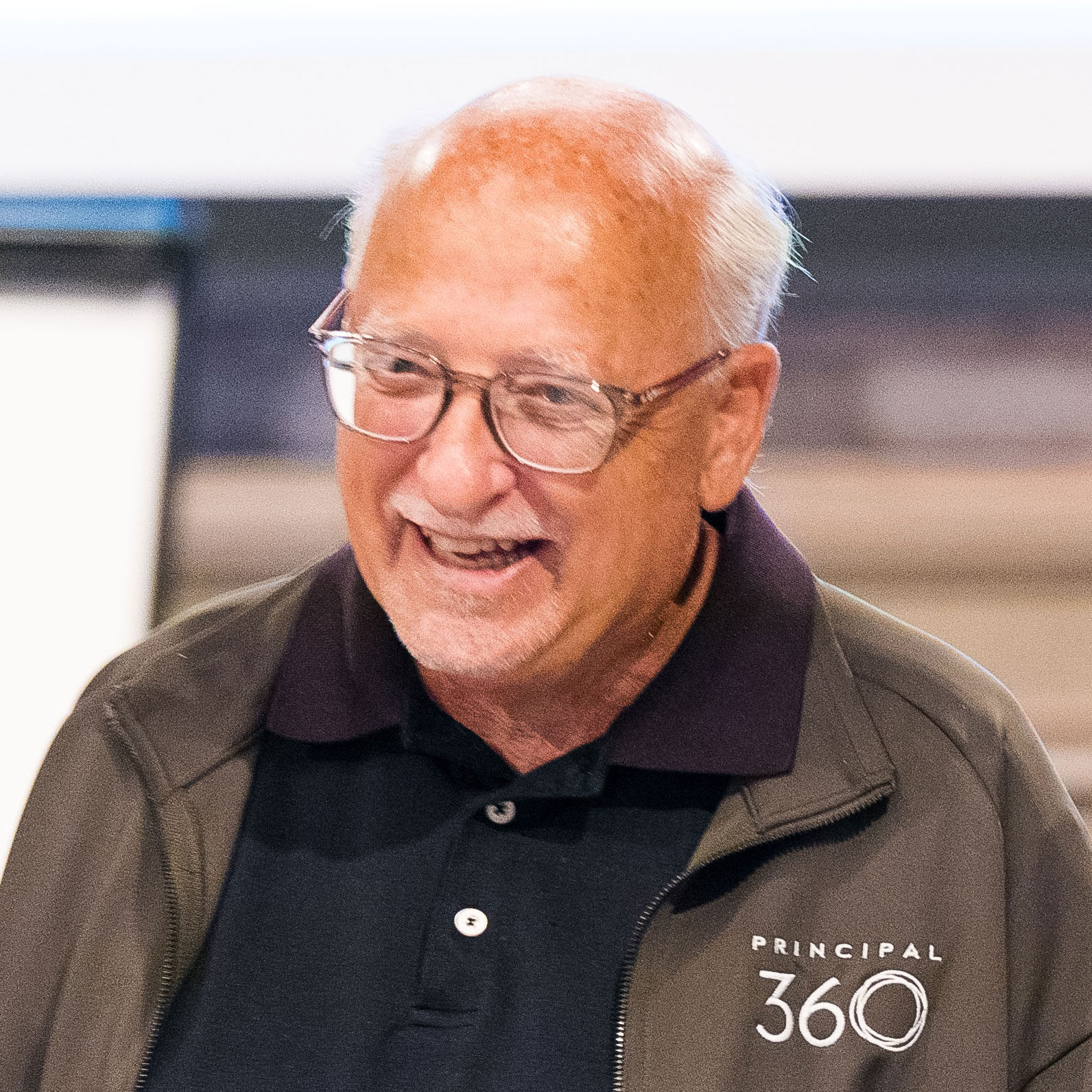 Don taught at Concordia University Chicago in the Leadership Department as an adjunct and full-time professor for the last 15 years, where his courses have included: School Finance, School Law for Public and Private Schools and Human Resources.

Dr. Hendricks is currently working with the Chicagoland Lutheran Educational Foundation, where he was involved in the creation of the Medallion Program for School Excellence which helps Chicago Lutheran schools expand their effectiveness. 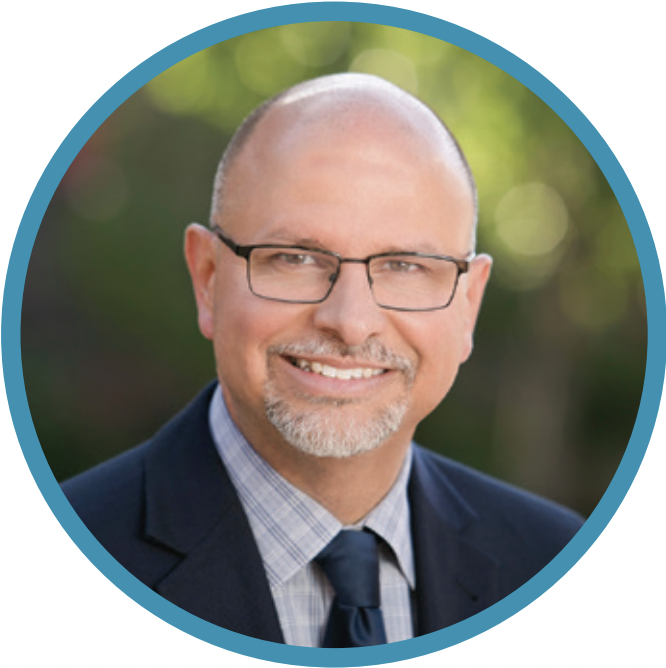 R. Scott Fogo is serving in a new position leading four Lutheran schools in Texas as the Executive Director of the Lutheran Education Association of Houston (LEAH).

Most recently, Scott served as the High School Principal at Faith Lutheran Middle School & High School, the largest private school in Nevada and largest Lutheran School in the United States.  Scott designed Faith Lutheran’s Academy System, an Honors Institute, and the Faith Lutheran Conservatory of the Fine Arts. In 2016, Scott was honored as The Principal of the Year by the Pacific Southwest District of the Lutheran Church-Missouri Synod. From 2014-2018, Scott served on the Board of Directors for the Association of Lutheran Secondary Schools, the final two years as President.

Scott is currently enrolled as a doctoral student in Grand Canyon University’s Organizational Leadership program. His qualitative case study will explore the ways that blended learning high school educators facilitate interactions that promote learning in the zone of proximal development. His goal is to launch multiple blended learning high schools in the next 15 years, so that more students and families can learn about Jesus. 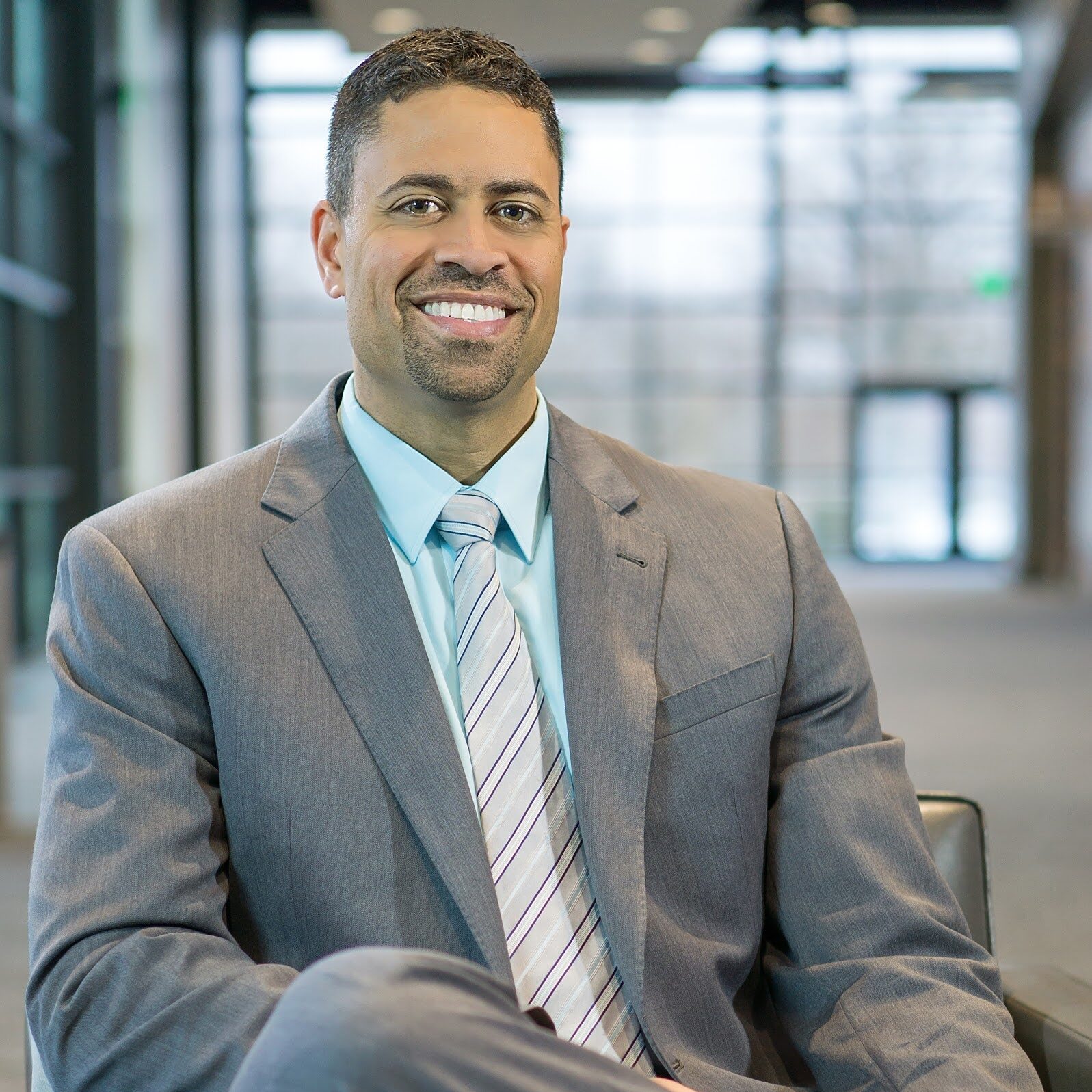 Course 5: Innovation in the Lutheran School

Mychal began his teaching career at Notre Dame Preparatory School in Pontiac, MI, before moving on to Muskegon Community College. After just a year, he was hired as Principal of St. John Lutheran School in Rochester, Mich.

In the spring of 2009, he was selected Head of School for Lutheran High North. After three years of service in Houston, in 2012, Mr. Thom was called to the Principal position at Concordia, only the tenth Principal of the high school. And in 2016, he became Head of School. In 2021, Mychal accepted the position and now serves as Chief Diversity Officer and Associate Dean of Academic Innovation at Concordia University St. Paul.

In addition, Mychal served as a professional speaker for Making It Count Inc., traveling to high schools to speak to students about making good decisions regarding college. 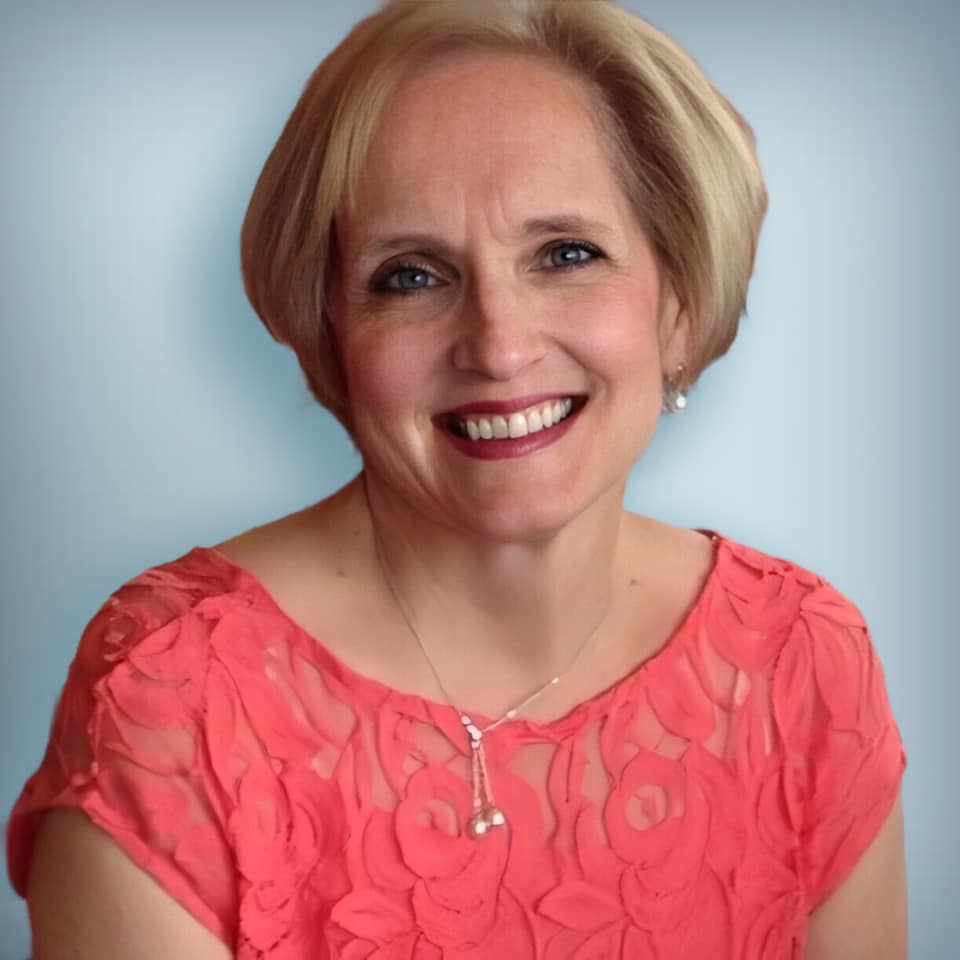 In 1998, Mary began her administrative work at Our Redeemer Lutheran School, first as Vice Principal through 2003 and School Principal from 2003-2017.

Mary brings all this additional experience to her role as a Principal 360 Coach: 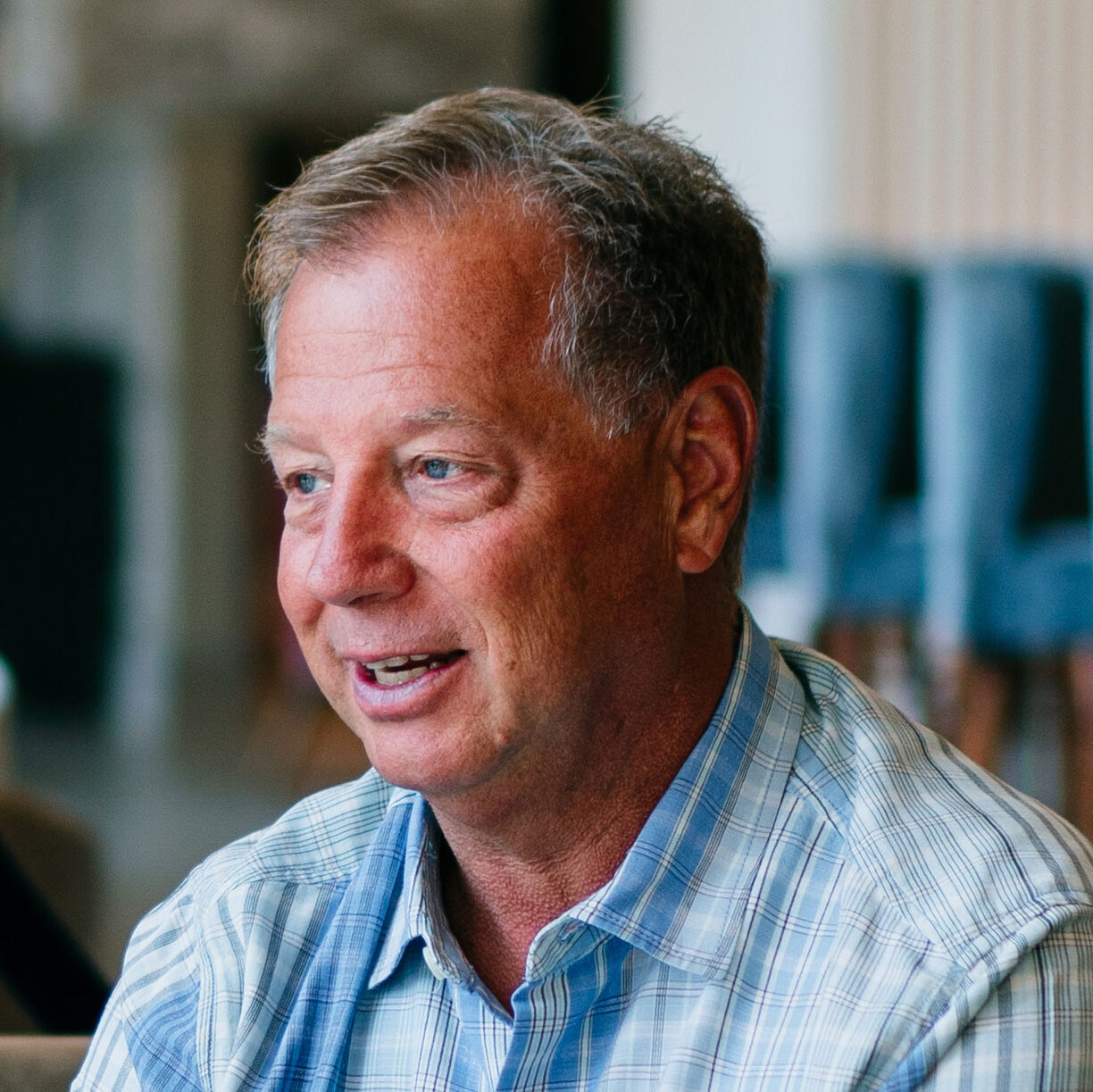 Albert’s role in serving God’s church has been varied. While in the South Wisconsin District, he served on the Salary Committee, Superintendent's cabinet and led the formation of the Teacher of the Year Program currently in place. He served LEA as a member of the 1993 2013 LEA Convocations in Milwaukee.

Albert’s been involved with mentoring young leaders throughout the country in the LCMS SLED program, while locally, he serves Journeys Lutheran School as a member of the Board of Directors, specifically on the Education Board of Mission Experience, which is in the process of starting a school for its orphanage in Haiti. Speaking of which, Albert has traveled to Haiti and Slovakia on mission trips with his church.